by Dr. Christopher Chang, last modified on 7/30/22.
Read and comment below!

Before going into how reflux medications work, it is best to explain how acid is produced in the stomach first. To this end, take a look at the picture below:

Of course, along with acid, there is a whole bunch of other secretions that are also produced including, but not limited to mucus, enzymes, and other proteinaceous secretions.

Given this information, let's take a look at what medications are available to address acid reflux. There are several classes.

This class of reflux medications available over-the-counter is perhaps the best known one and include zantac (cimetidine) and pepcid (famotidine). Also known as H2-blockers, these drugs essentially block the special cells (A) from stimulating the stomach cells (B). With lack of stimulation, the stomach cells (B) do not secrete the acid (C). 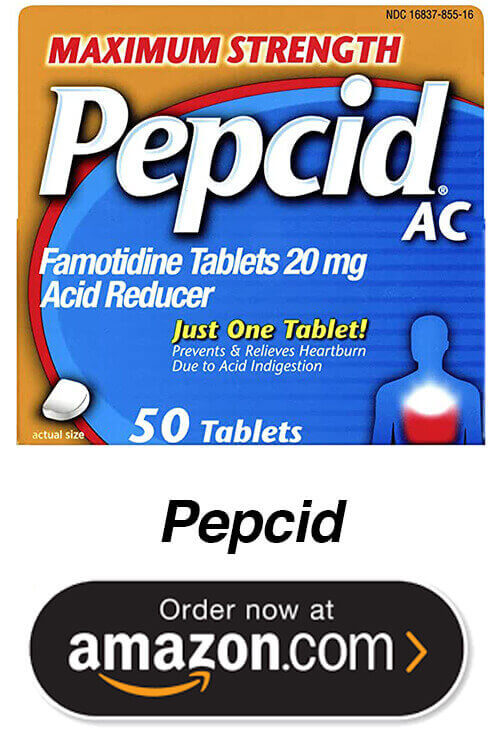 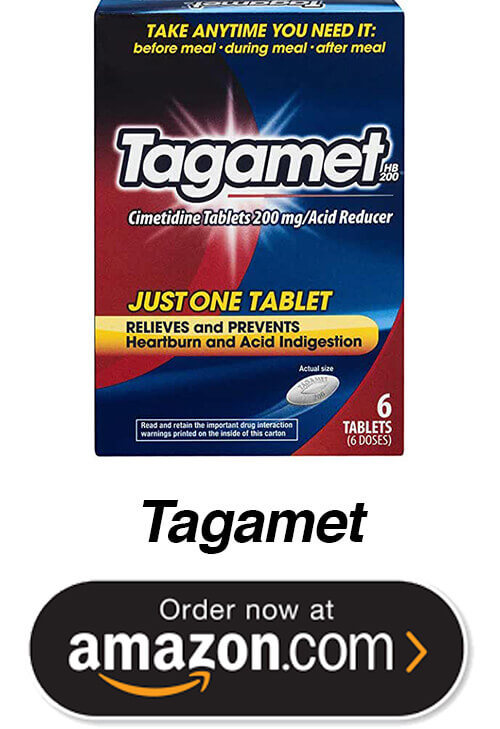 Proton pump inhibitors (PPI) include medications like nexium (esomeprazole), prilosec (omeprazole), prevacid (lansoprazole), protonix (pantoprazole), etc. These medications prevent stomach cells (B) from producing and secreting acid and is considered the most potent form of acid suppression. Mainly available only as prescription (except prevacid, nexium, & prilosec available over-the-counter), PPI act WITHIN the stomach cells (B). 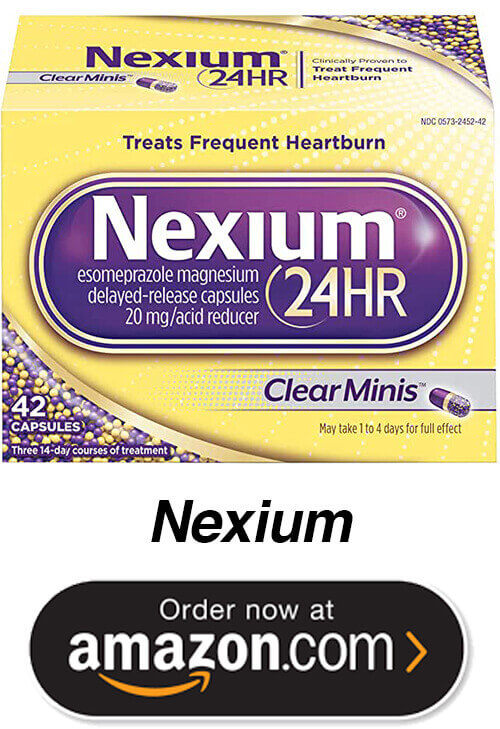 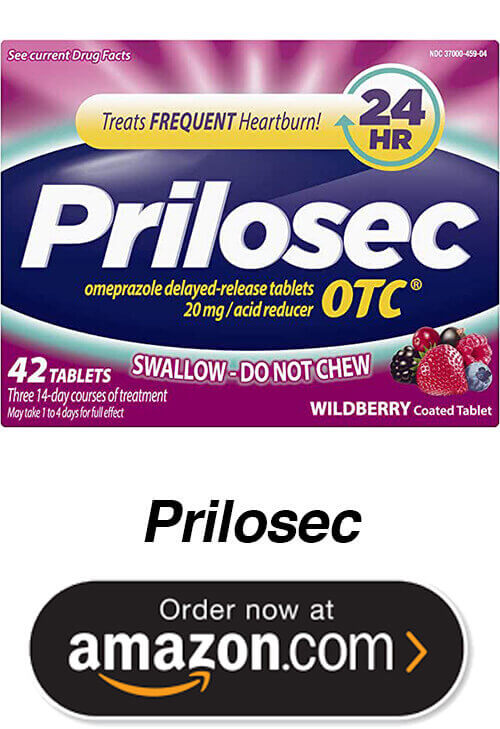 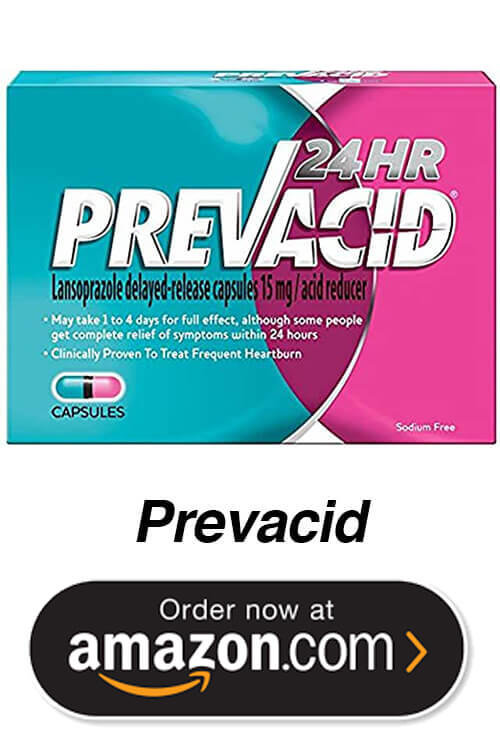 Just as the name implies, these medications essentially neutralize acid that is already present inside the stomach (C). These medications include maalox, alka-seltzer, sodium bicarbonate, TUMS, etc. All are available over-the-counter. Although it works immediately, its beneficial affects do not last very long given the antacid itself is neutralized when it comes into contact with acid. 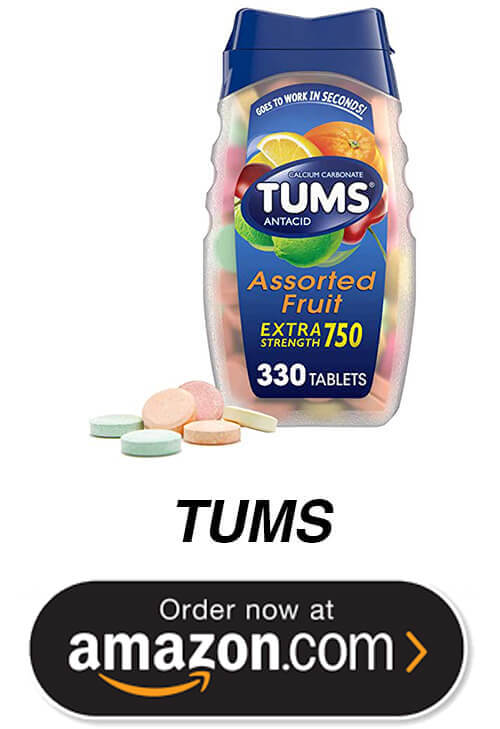 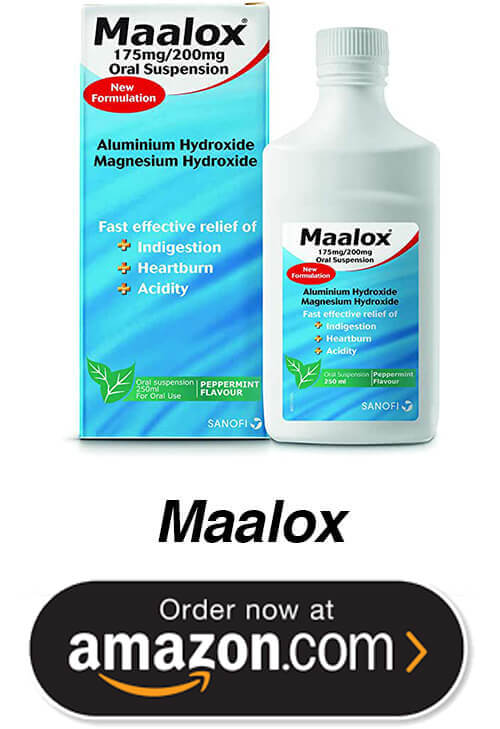 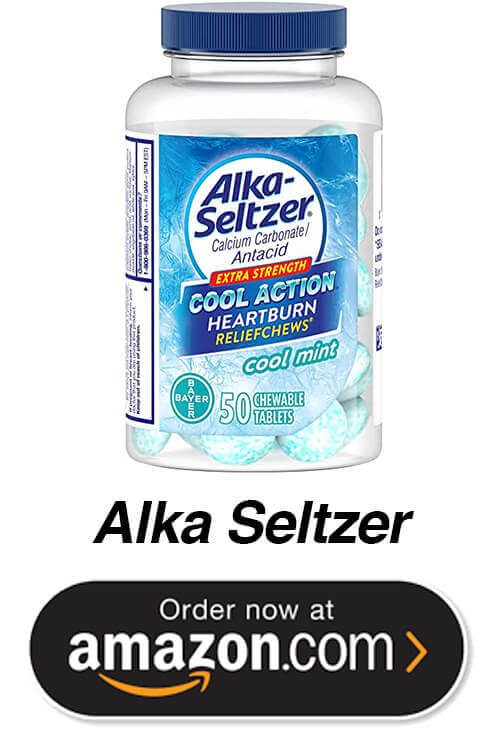 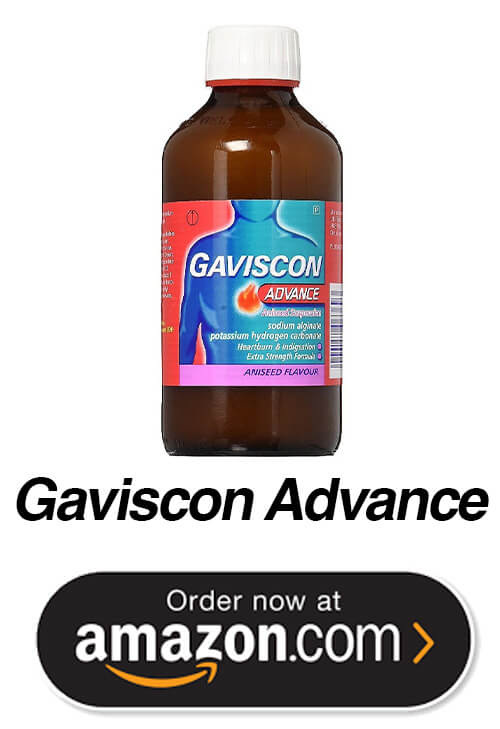 Gaviscon Advance or Gaviscon Double Action are perhaps the best known barrier methods to address reflux. Specifically a single ingredient contained within these medications known as alginate. What alginate basically does inside the stomach is float creating a physical barrier that prevents any stomach contents from refluxing up into the esophagus.

There is also a relatively new product in the United States market called RefluxRaft that does the same thing.

Gaviscon Advance/Double Action essentially are not just a barrier type of reflux medication, but given it also contains sodium bicarbonate, it also an acid neutralizer.

As such, Gaviscon Advance/Double Action are actually combination reflux medications which takes us to the next category.

There are a whole new crop of medications that essentially combine different types of already existing reflux medications. Though one does not have to purchase these combo medications, one can easily just take medications from different categories separately. That's why some individuals may take prilosec (PPI) as well as zantac (H2-Blocker) with occasional TUMS (antacid) for breakthru heartburn symptoms. 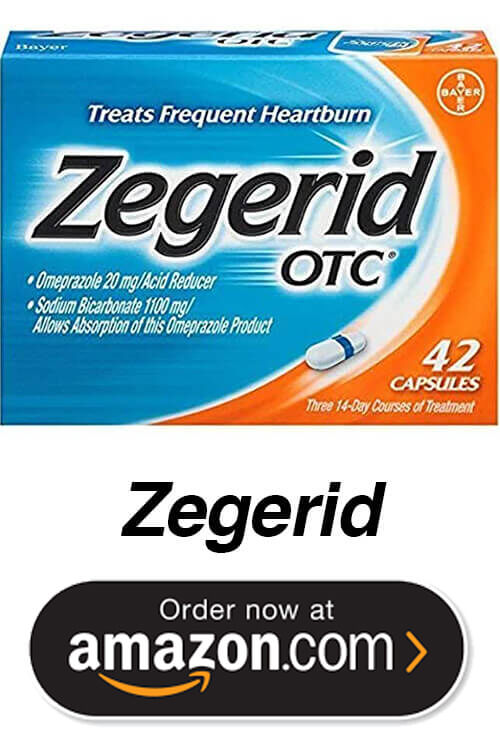 But for convenience, zegerid is when prilosec (PPI) is combined with sodium bicarbonate (acid neutralizer).

As mentioned above already, if you take alginate barrier and combine it with an antacid, you get Gaviscon Advance.

Now a separate issue arises when a patient may suffer from reflux, but does not experience any of the burning symptoms typically associated with acid reflux. That's when non-acid reflux must be considered.

And unfortunately, all the medications mentioned above with the exception of barriers do not significantly help with non-acid reflux. Remember, all of these medications address ACID... not non-acidic secretions that is also produced in the stomach.