Tinnitus (Ringing in the Ears)

by Dr. Christopher Chang, last modified on 4/10/22.
Read and comment below! 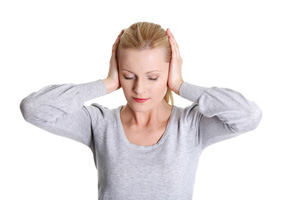 Tinnitus is the perception of noise heard only by the patient in the absence of sound. Tinnitus is generally divided into four main categories: pulsatile, arrhythmic, continuous, and somatic. Differentiation between the four is important as the work-up and treatment are completely different for each.

Pulsatile tinnitus is a generally described as a rhythmic whooshing noise which occurs in time with one's heartbeat (feel your pulse on your neck or wrist and see if it occurs in sync with the noise in the ear). This type of tinnitus mandates a medical work-up with radiological tests (cartoid ultrasound, CTA, MRA/MRV) as well as bloodwork (CBC, TSH). This particular form of tinnitus may be treatable depending on what is ultimately found to be abnormal. Such abnormalities include TMJ, carotid stenosis/dissection, high-riding jugular bulb, vascular hyperdynamic states (hyperthyroid or anemia), intracranial hypertension, etc. Unfortunately, in spite of an exhaustive workup, nearly 30% of the time, a cause is unable to be identified [link].

Of note, at least in caucasian white females, intracranial hypertension is one of the most common causes of pulsatile tinnitus once middle ear conditions have been ruled out.

Arrhythmic tinnitus has a few causes, some which are easily treatable, and another that may even require surgery. The easily treatable kind is removal of any object that is resting against the eardrum such as a piece of hair or foreign body. The more frustrating kind is when one of the 2 muscles (tensor tympani or stapedius) found in the ear starts twitching, much like the more common eye-twitching. This last cause is often described as "clicks" and occurs intermittently in brief bursts. The only way to treat this if it becomes aggravating enough is to cut the ear muscle which can only be done under surgery by an ear specialist. Read more about this here.

Replicate the ear clicking or pulsations you hear to share with others using a
free online ear noise generator.

Continuous tinnitus is by far the most common form of tinnitus and is the hardest to treat. Patients often describe this as a high-pitch noise that is continuously there, especially when it's very quiet (such as when trying to go to sleep at night). An audiogram is first obtained to determine whether any hearing abnormalities are present. (There is a free and accurate online hearing test our office recommends to check your hearing at home.) Subsequently, radiological studies (MRI of the IAC) may also be ordered if any asymmetry is noted. However, most continuous tinnitus is due to nerve-damaged hearing loss. This situation is analogous to phantom limbs after extremity amputations. Hearing loss is the "amputation" and tinnitus is the phantom limb. Another common cause is due to TMJ oddly enough through a mechanism that is not entirely clear. Eliminating salt, caffiene, and alcohol have been found to be helpful in reducing the severity of tinnitus. However, if tinnitus has been present for years, stopping caffiene may make it worse.

Check your hearing using a free online hearing test as well as use a tinnitus matching program to simulate the sound you hear to share with others!

If hearing loss is present, hearing aids may be quite helpful. Otherwise, an easy way to address this problem is to have white noise in the environment continuously whether it be a fan running or having the radio tuned to a station where there's static. One can even buy "noise-makers" (also known as tinnitus maskers) specifically to address this problem, though some patients find the noise-makes just as aggravating as the tinnitus itself. Here are a few found on noise maskers on Amazon. 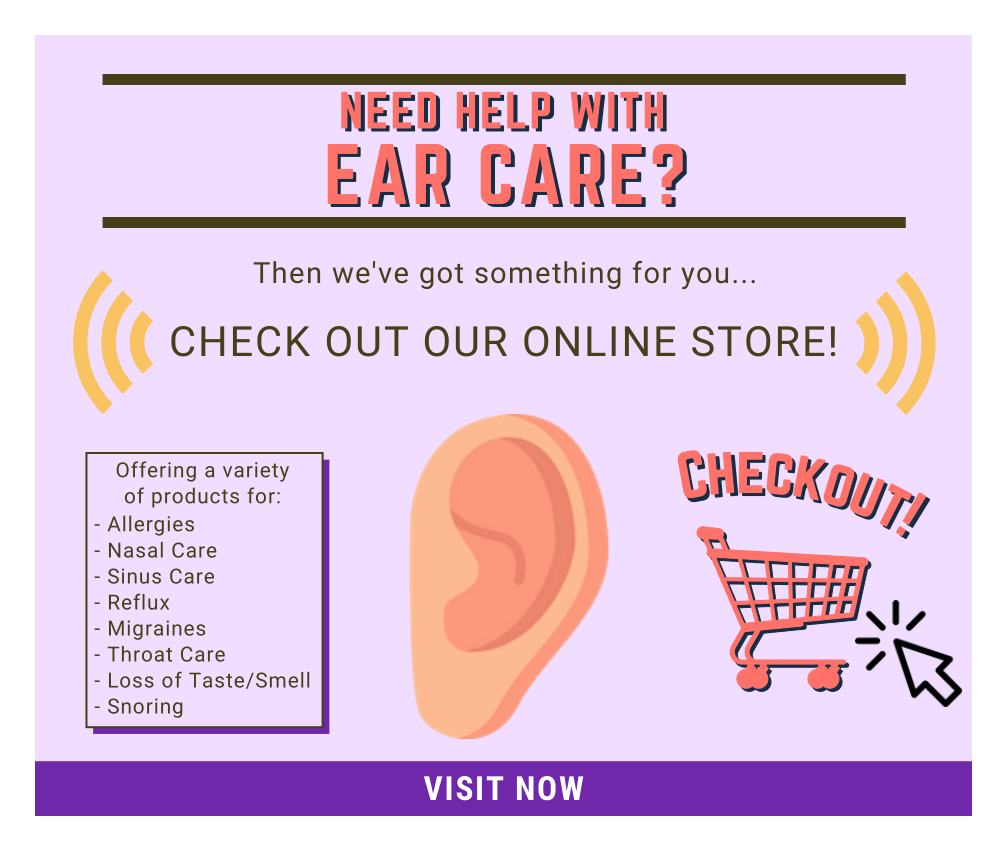 There is unfortunately no 100% definitive treatment for continuous tinnitus although various new treatments are being studied. One promising treatment with improvement or cure rates approaching 80% is neuromonics as well as neosensory. Another tinnitus treatment we currently offer is intra-tympanic steroid injections in certain eligible patients in which the onset of tinnitus was sudden (within the last 10 days) and associated with hearing loss.

In those where the tinnitus has been present for a long time, low-dose of amitriptyline or melatonin may be helpful. For those who feel that anxiety, stress, and sleep issues seem to be contributing to tinnitus, tinnitus retraining therapy and/or cognitive behavioral therapy with a psychologist and/or trained audiologist can be very helpful.

Other forms of tinnitus treatment including audio notching can be found in our online store.

Many patients have tried pills such as multi-vitamins, mineral supplements, and other forms of herbal medicine with some success. However, none of the treatments have been found to be as effective as a plain placebo (sugar pill). In such studies, tinnitus was found to get better in 20-30% of patients taking a placebo which was no better than the drug under investigation. Such a response does point to an underlying mental factor contributing to the continuous tinnitus. It also brings business to companies hoping to cash in on the hopes of tinnitus sufferers buoyed by the success of the 20-30% of patients who do respond to these pills (which may as well be a sugar pill).

The key take home point is that there IS treatment for tinnitus, but no bullet-proof one. The general strategy I take with my patients to treat continuous tinnitus is as follows taking into consideration cost (none of which is covered by insurance) as well as amount of supporting research. You do not have to follow these exact steps, but it is the sequence that I typically follow.

As an aside, there is one subtype of continuous tinnitus known as tinnitus spikes. These are acute, transient tinnitus that occur intermittently. It may last no more than a minute, but the tinnitus can be quite loud during that period of time. These spikes may or may not occur along with hearing loss. These tinnitus spikes are felt to be due to transient vasospasm of the cochlear artery, the main artery that supplies oxygen and blood flow to the inner ear. If tinnitus spikes rarely occur, no treatment is required. However, if they occur frequently, prescription medications that treat vasospasm can be tried such as calcium channel blockers like verapamil.


Here is a table of supplements/medications that have been tried along with research to test their effectiveness in the treatment of continuous tinnitus:

Somatic tinnitus is a rare tinnitus triggered by structures OUTSIDE the ear and brain. The most common example of somatic tinnitus occurs simply by clenching the teeth. Teeth clenching can often trigger or increase the loudness of baseline continuous tinnitus already described above. It is not just jaw movement which can trigger tinnitus, but also isometric head/neck contractions as well as pressure on muscle insertions around the ear (ie, sternocleidomastoid muscle). The most common scenario I see where disabling somatic tinnitus may occur is after a prolonged dental procedure where the jaw is kept uncomfortably open or head hyperextended. More rarely, tinnitus can be triggered by stimulation of body parts far from the head, neck, or spine.

It is unknown exactly how somatic tinnitus is triggered anatomically, but is hypothesized that stimulus outside the skull inhibits the part of the auditory cortex that modulates perceived sound production like tinnitus. Think of it like a volume button on a device in which the volume down button is broken.

Treatment is focused on the region of the body where the tinnitus is thought to be triggered and includes the following:

These researchers have done the most to address somatic tinnitus: RA Levine in Boston and RL Folmer in Portland. 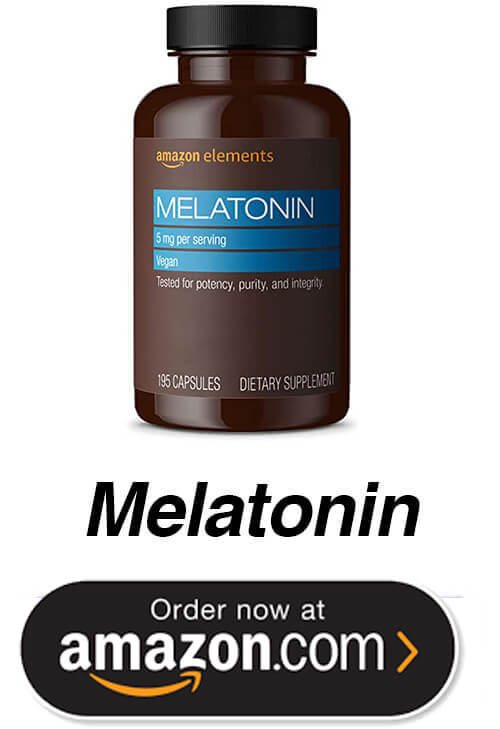 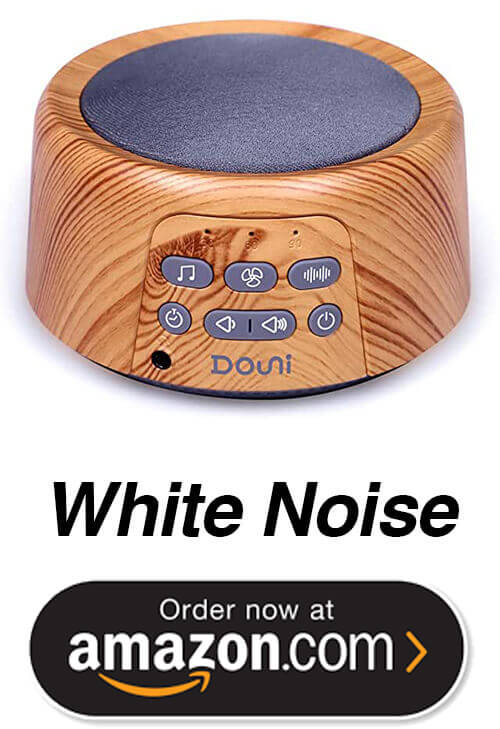 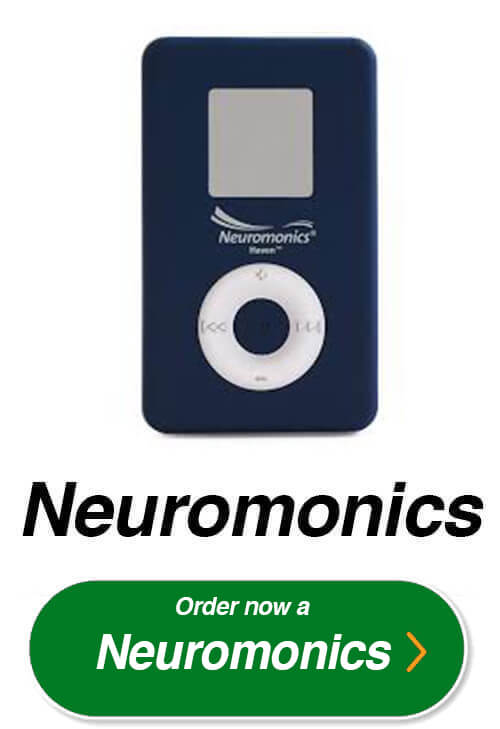